The purpose of this article is to provide information in the area of practical cryptography of interest to anyone wishing to use Encryption Software. This post covers starting from what is encryption, how encryption works, requirement for encryption and common usage of encryption in real world with examples.

Encryption is the conversion of information into an cryptographic encoding that can’t be read without a key. Encrypted data looks meaningless and is extremely difficult for unauthorized parties to decrypt without the correct key.

Cryptography is the art or science of secret writing, or more exactly, of storing information (for a shorter or longer period of time) in a form which allows it to be revealed to those you wish to see it yet hides it from all others.

A cryptosystem is a method to accomplish this. Cryptanalysis is the practice of defeating such attempts to hide information. Cryptology includes both cryptography and cryptanalysis.

Plaintext is converted into ciphertext by means of an encryption engine (again, generally a computer program) whose operation is fixed and determinate (the encryption method) but which functions in practice in a way dependent on a piece of information (the encryption key) which has a major effect on the output of the encryption process.

A cryptosystem could be designed which made use of several different methods of encryption, the particular method chosen for a particular encryption process being key-dependent.

A good cryptosystem should in fact vary the details of its encryption method in a key-dependent way, though high security does not require the combination of distinct encryption algorithms.

There are many reasons for using encryption (examples are given below), and the cryptosystem that one should use is the one best suited for one’s particular purpose and which satisfies the requirements of security, reliability and ease-of-use.

When selecting an encryption, or cryptographic software, you should first consider what you want it to accomplish. There are numerous (entirely law-abiding) reasons why you might wish to conceal information, for example:

From the above examples it can be seen that there are two general cases when encryption is needed:

A filesystem such as a hard drive in a laptop may be encrypted such that a password is required to access data.

Devices such as mobile phones may be designed to use encrypted data storage by default.

A single file can be encrypted. This can be done in addition to file system encryption. For example, a password management application will may encrypt its data with a master password.

Communication links such as a connection between a website and a browser are commonly encrypted using a standard known as SSL (Secure Sockets Layer).

Messages between a website and a browser may traverse vast physical distances and pass through many machines on the way. Encryption is intended to prevent anyone between the sender and receiver from accessing the data being sent.

If you encrypt a message with that public key, only the organization listed in the certificate should be able to decrypt that message with its corresponding private key.

This is used to verify the identity of web sites by sending them a secret code encrypted with a public key from a certificate and testing if they are able to decrypt the message and send the secret code back to you.

Encryption based technologies such as digital certificates are commonly used to document proof that a transaction occurred and was authorized by a particular individual or company. This is known as non-repudiation.

For example, if a customer presents a smart card and a password when they purchase something it is difficult for them to claim they didn’t make the purchase.

Encryption is widely used in authentication protocols to test the identity of a smart card, device or information service. This is typically based on public key cryptography whereby a secret is encrypted with a public key to confirm that an entity is in possession of the corresponding private key.

There are full of suspicious people on the Internet, and you need to protect
your identity and your most sensitive data from prying eyes.

That’s why we developed Encryption Softwares for Windows, macOS, Android and even USB sticks. With just one click or drag and drop, you can easily protect your most important data and become anonymous online. 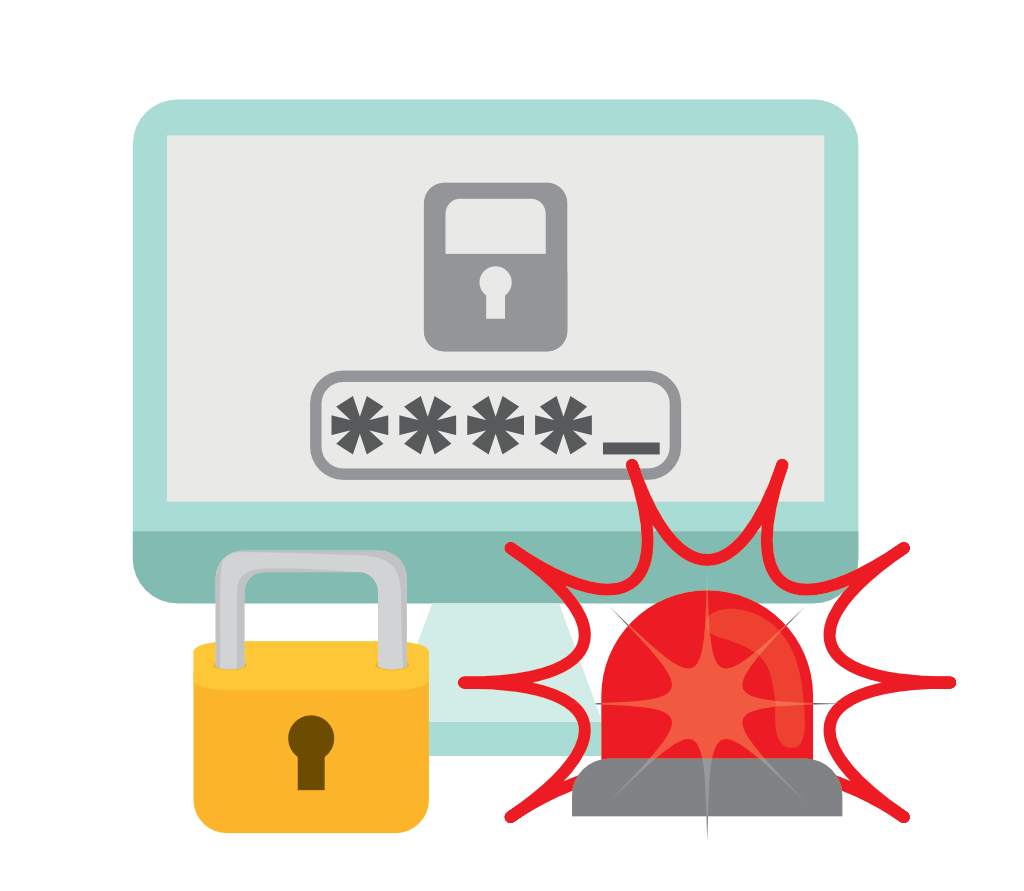